The tools and methods Eximo uses to achieve its end goal.

Warm-Up: A specifically targeted warm-up, to acclimate the body for what’s to come. Working in and out of certain postures, that will present themselves evident in the work of the class.

Linear Patterns: A sequence of moves, that will have the mover traverse the floor, in a straight line. A high emphasis is placed on, the gathering and releasing of one’s weight, as a principle for fluidity.

Partner Work (reaction work): The preferred way of introducing stimuli for pattern retention. A tool for testing the versatility of a technique, by placing it in scenario, where it has to yield to the force of another. 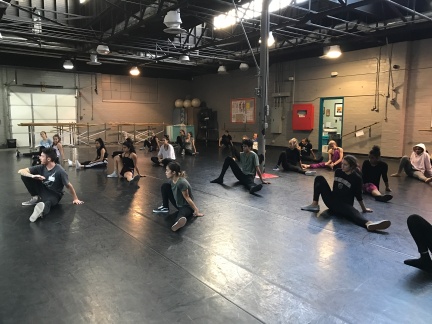 Pattern Relations: Where a certain pattern is introduced, and subtle changes within using that pattern are explored. 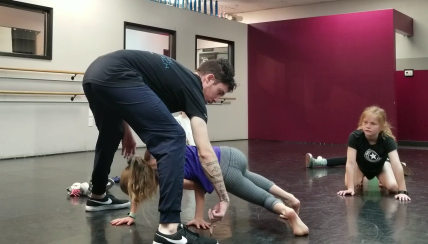 Skill Building: Progressively introducing a skill, by adding layers of difficulty to that skill. Layers of difficulty however, are not introduced though an avenue of athleticism, but one’s ability to think and transition with the move.